You are here: Home > McKayla Maroney on the TV Show Bones 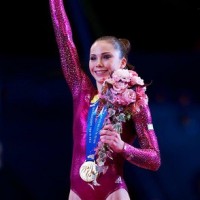 McKayla Maroney continues her career as an up and coming actress and TV star appearing as a guest star in the long-running TV series Bones.

McKayla Maroney in “The Spark in the Park” Bones TV Series

McKayla Maroney has many times commented that she would like to pursue a career as a movie actress and TV star after she has achieved all of her Olympic goals.

3 Appearances on the Hart of Dixie TV Series

McKayla appeared on the popular TV series, Hart of Dixie, as the recurring character of Tonya.
– We Are Never Ever Getting Back Together (2013 season)
– Lovesick Blues (2013 season)
– Baby, Don’t Get Hooked on Me (2012 season)

Other McKayla Maroney TV Appearances Include: 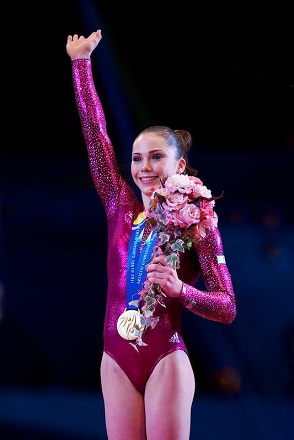