You are here: Home > Play iPhone and iPad Videos in Slow Motion 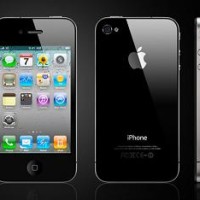 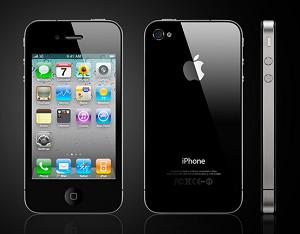 This Hack Works on Both Your iPhone and iPad

How to Play iPhone and iPad Videos in Slow Motion

Reasons to Use iPhone and iPad to Watch Slow Motion Video

Slow Down the Audio, Too

Using this hack technique not only slows down the video playback, but it slows down the audio playback as well. Great for figuring out the words in those fast-talking gymnastics rap videos – lol.

Reasons to Use iPhone and iPad to Slow Down Audio