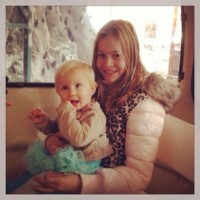 Young Dutch Gymnast Milia van de Mortel was killed two days before her birthday, when the Malaysian Flight MH17, from Amsterdam to Kuala Lumpur, was shot down July 17, 2014 over rebel-held areas in eastern Ukraine. The Boeing 777 with 295 people on board, including Milia, her parents and another young Dutch gymnast, Sem Wels and his parents died along with all of the other passengers and crew.

Tragedies like this affect many more than just those who died. For the gymnastics community, Milia is a symbol of every young gymnast striving to do her best and looking to a better and more successful gymnastics future and life. She will now not have that future. Milia is a representative for the gymnastics community (and the world) as to why we need to stop needless international and political violence. Losses like Milia are far greater than any possible perceived political gain. 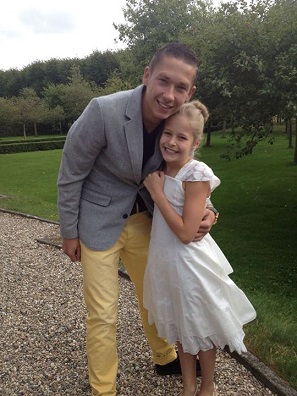 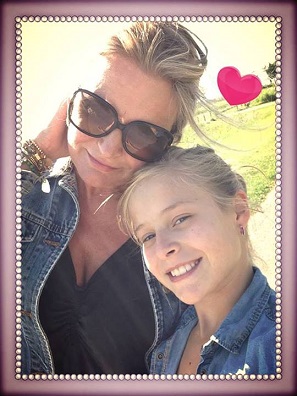 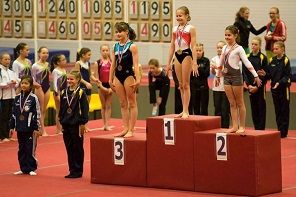 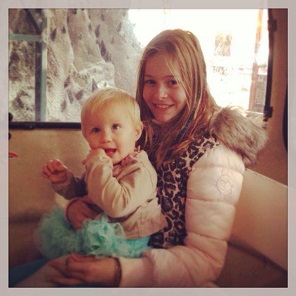 You Are Not Forgotten!