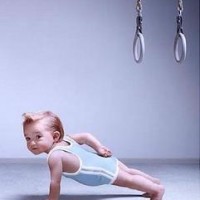 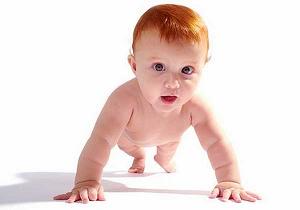 A new gymnast in training

The answer to these supposed gymnast age scandals is simple. And all it took was a bit of research to find the problem and solve the mystery. The Chinese and Koreans are simply reporting the age of their gymnasts according to the way they measure age in their country and with their system. There, every baby is counted as one year old when they are born, because the time in the womb is included as being alive. So, naturally, all the Chinese and Korean gymnasts are already technically a year older than Westerners consider themselves. That already means what Westerners call 15 is 16 in Korean and Chinese years. Shame on those who say they count their gymnasts’ age in dog years. 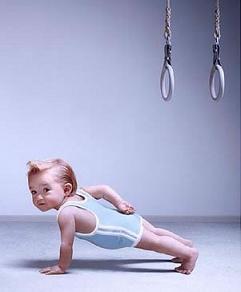 Chinese and Korean birthday counting methods are also different. Every New Year another year is added to everyone’s age, including those talented young gymnasts. Plus, if a baby is born on the last day of the year, they actually end up being counted as two years old on New Yearâ€™s Day. So, no matter when a gymnast’s actual birthday is, their age increases on New Years rather than what we would consider their birthday.

The age counting system was actually started in China and has been traditionally used across Asia throughout the centuries. the system was officially outlawed in Japan, which is why no age scandals from there. North Korea, however, still favors this system over the Western one. 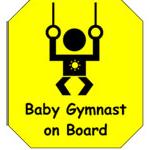 Translated from the original Korean

All of this minor age discrepancy (and that is what it really is) is not the most severe gymnast age scandal problem. We really need to watch out for any gymnasts from Outer Mongolian. There, they count age for girls according to the number of full moons in their life, so some of the gymnasts they say are 16, could really be only 18 months old. We should definitely be on the lookout for any of these potential gymnast age scandals.

The Mongolian gymnastics team - All age 18

So it is not the fault of the Chinese and the Koreans that they think all their gymnasts are at least 16. They can’t help it that we don’t know how to accurately count age. We have our own “birther” problems and we even have people who believe life begins before conception.

Seriously, can’t we all just get along and let everyone count age however they want. Or better yet, can’t the FIG just stop pretending that they have any idea at what age individual gymnasts are ready to be World Champions and winning Olympic gymnasts and just let the judges decide (Oh, another even bigger problem?).