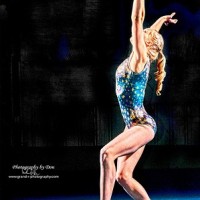 With many concerned with injuries, including injuries resulting from tumbling passes on floor, the rules committee decided to ignore gymnast’s tumbling safety and force gymnasts to perform dangerous and difficult tumbling passes, like double twisting double backs, without any time to mentally set up in the corner.

The first serious injury under the new set of FX corner rules deserves a huge lawsuit against the FIG. Never thought I would ever be rooting for the lawyers in any gymnastics case, but if a gymnast needs a second to focus on safely landing a difficult tumbling pass, the rules should not prohibit it.

Now there were already deductions that could or would have covered gymnasts who pause too long in a corner to rest without any movement at all. But the rules committee determined that only continuous movement of both the feet and arms is artistic. They should alert ballerinas and other professional dancers and choreographers to their revelation.

And to add to their intuition that regulation is artistry, they have now offered the following requirements and definitions as to what is acceptable artistry in corners before tumbling passes. This should be all our favorite parts of gymnastics floor routines now – watching the BS that choreographers have to make gymnasts do to avoid deductions, instead of to be truly original and artistic.

Sorry, but I have always been in favor of an ROV (Risk, Originality and Virtuosity) system. And I want to see what choreographers and gymnasts can create, not what rule makers mandate.

All the fake tears over the lack of artistry, when the rules choke real artistry and originality.

Is there some kind of conspiracy to bring back compulsories by making the FIG rules and regulations and guideline so overwhelmingly restrictive that everyone is doing virtually identical routines. 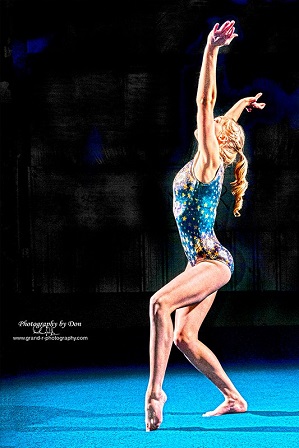