You are here: Home > Alicia Sacramone as a Level 6 Gymnast 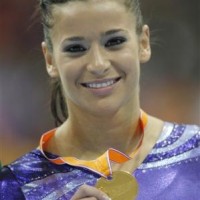 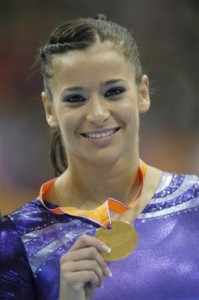 Video of Alicia Sacromone as a Level 6 Gymnast

Alicia began studying dance at the age of three and did not gymnastics until five years later at the age of eight. She started her gymnastics at the Gymnastics and More program with Romanian coaches Mihai and Silvia Brestyan. She followed them and after they opened their own gym, Brestyans. They remained her coaches throughout her successful Elite and International Elite gymnastics career, which she began in 2002.