You are here: Home > Alexandra Raisman 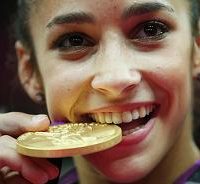 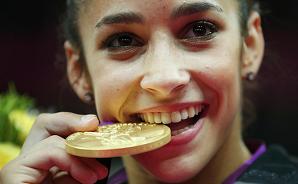 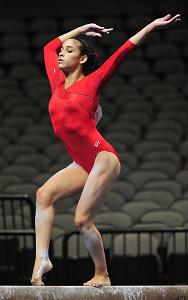 The Alexandra Raisman Story – Part 1 and 2

Boston.com article Olympians Among Us

Catching up with Aly Raisman

An interview with Aly about a month before classics, talking about training camp.

This is a syndicated photo, which originally appeared at Gymnastics Gifs