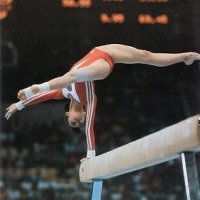 This Soviet gymnastics documentary film, from 1978, features Elena Mukhina, Natalia Shaposhnikova and Maria Filatova in their training. It also shows much about the training and relationships of Soviet coaches and gymnasts, as it shows a conversation between Mukhina and her coach Michael Klimenko. Presented with English translation subtitles 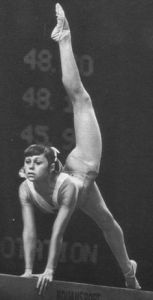 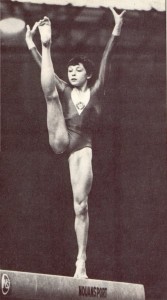 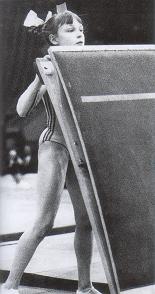 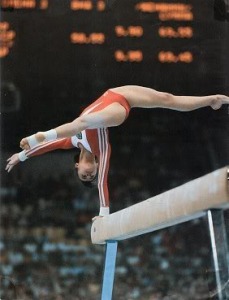